Insights
New structure of the Government of Russia 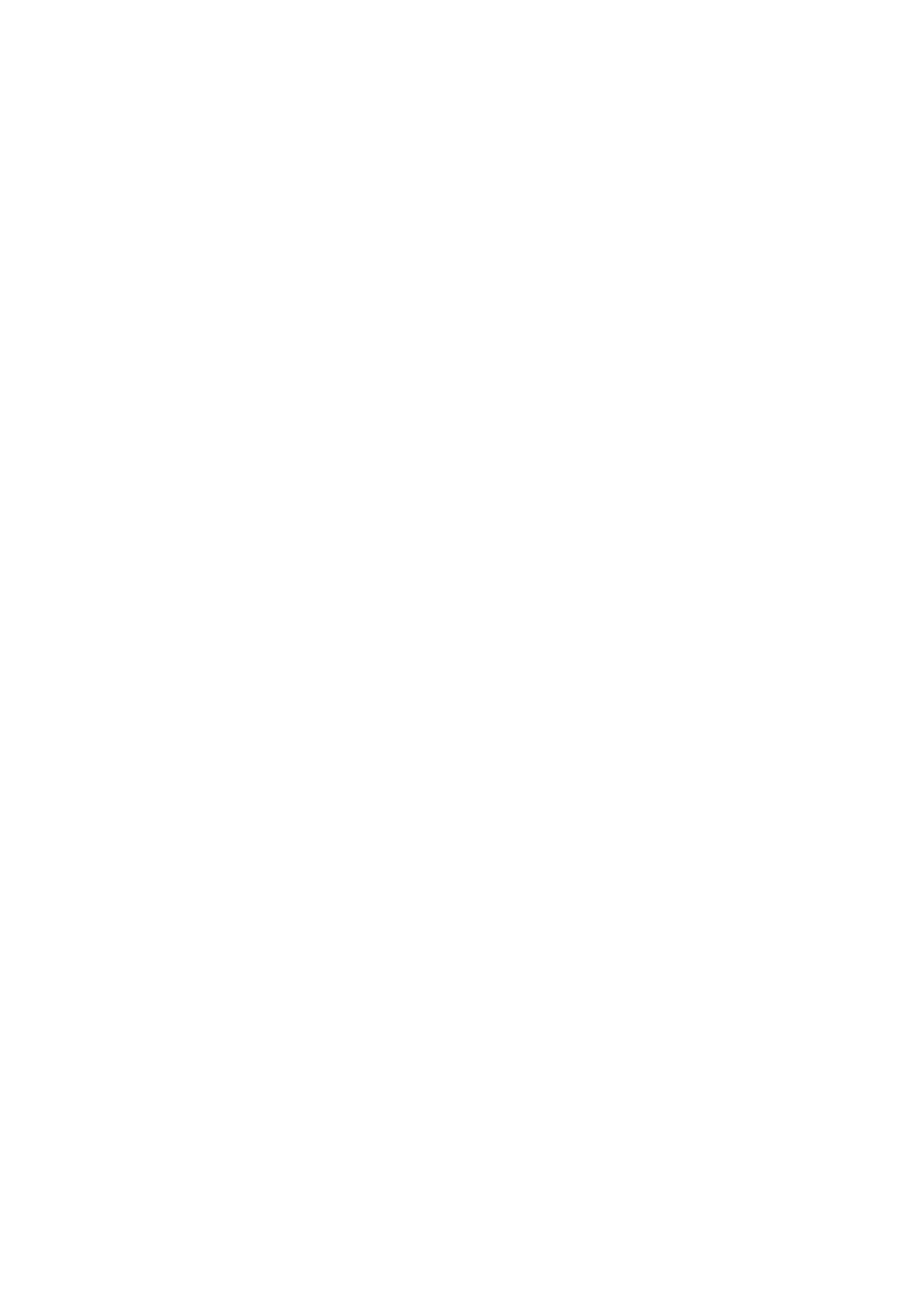 As Kesarev reported earlier, the Government of Russia went through a major reshuffle in November. For the convenience of government relations professionals, we have prepared an infographic with the structure of the whole Cabinet and the power distribution between its members.

Below we list the recent changes that are worth of attention of government relations professionals:


You may find the downloadable version of this infographics here.

If you have missed the overview of the November reshuffle, please find it here. For the initial review of Mikhail Mishustin's government please go here.

For further information or to discuss the contents of this paper, please contact Partner Pavel Melnikov via p.melnikov@kesarev.com
WHERE WE WORK
Eurasian Economic Union
Belarus
© Kesarev, 2004-2022. All rights reserved.
LinkedIn
Careers
Stay up to date with the latest news, insights and updates about Kesarev
+49 30 399-17-693
info@kesarev.com
Subscribe for updates
Russia
Privacy Policy
+7 495 662-9859