Insights
What next for Belarus?
What can international investors expect amidst the political crisis?
August 28, 2020 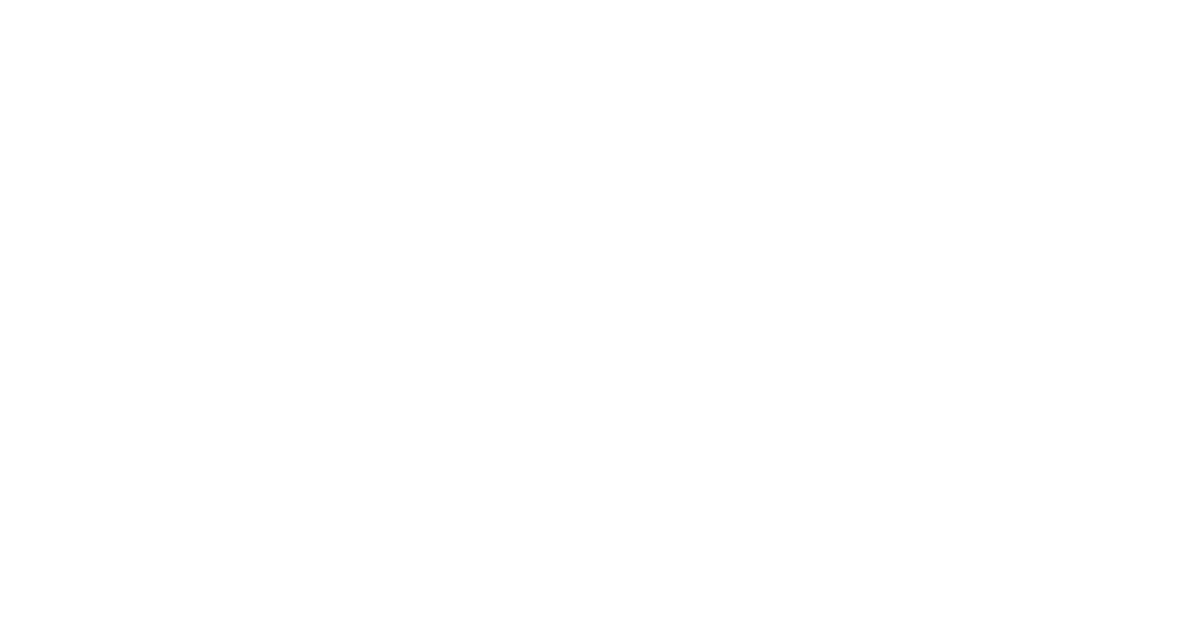 The political crisis in Belarus shows no signs of abating. On the contrary, since the hotly-disputed and (as claimed by the EU, the US and others) fraudulent Presidential elections on August 9th, the opposition protests have continued to grow, both in volume and confidence. More than 200,000 people joined the largest ever protest rally in the country's history on August 16th.

To date, there seems to be a complete absence of dialogue between the two sides of the conflict. President Lukashenko and his team have refused to engage with the recently-formed opposition council, instead reverting to their traditional playbook, citing foreign interference and calling on Russia to help Belarus protect its sovereignty. President Putin this week declared that Russia is ready to provide military and law enforcement support to Belarus when and if the situation demands – a clear signal to the EU & US not to interfere in the Crisis.

Whatever the outcome of the protests, it seems apparent that the political model Belarus has followed since independence is withering before our very eyes and almost certainly will never recover. Belarus will be forced to undertake sweeping, fundamental changes, as it searches for a new path and is squeezed between the competing interests of the EU and Russia. This will likely bring a long period of instability, whether or not Lukashenko remains in power.

For many years, international investors into Belarus have been faced with a trade-off between the upside of political stability and the downside of accommodating an undemocratic administration. As this stability ebbs away, businesses will face a new dilemma: maintain ties with the current regime or, should it begin to appear that Lukashenko will indeed lose power, approach new political groups as they begin to emerge from the shadows, but without (at least yet) any official authority.

This latter option will not be as straightforward as many might think. Any power transition will likely be messy and drawn out (Lukashenko already having essentially threatened to fight to the death to cling to power – a position we expect him to maintain unless, for example, there is a fracture among the elite or he is heavily pressured by Russia to undertake a managed transition to a chosen successor), and will see the polarization of political forces and the emergence of new and various groups of influence.

Should Lukashenko remain in power, we see Belarus moving even further towards political isolation, with even the pretence of democracy likely to be sacrificed. This could involve a much greater role for law enforcement agencies, closer relations with Russia and complete control of the business sector by the State. However, the country's geographic position, emboldened opposition and current climate of protest could mean such moves to greater centralization will backfire and cause even more instability and conflict moving forward.

Notwithstanding the pace at which this crisis is moving, we take a more detailed look at some of the implications for the international business community in Belarus, with a particular focus on how they will need to re-model their relationships with the current and any future administration.

For further information on the subject of this memo please contact Yury Panasik, Partner, via y.panasik@kesarev.com
WHERE WE WORK
Eurasian Economic Union
Belarus
© Kesarev, 2004-2022. All rights reserved.
LinkedIn
Careers
Stay up to date with the latest news, insights and updates about Kesarev
+49 30 399-17-693
info@kesarev.com
Subscribe for updates
Russia
Privacy Policy
+7 495 662-9859