Insights
Restrictive Measures by Belarus Authorities Against Western Companies
What Belarusian Counter-Sanctions Mean for Business
May 21, 2021 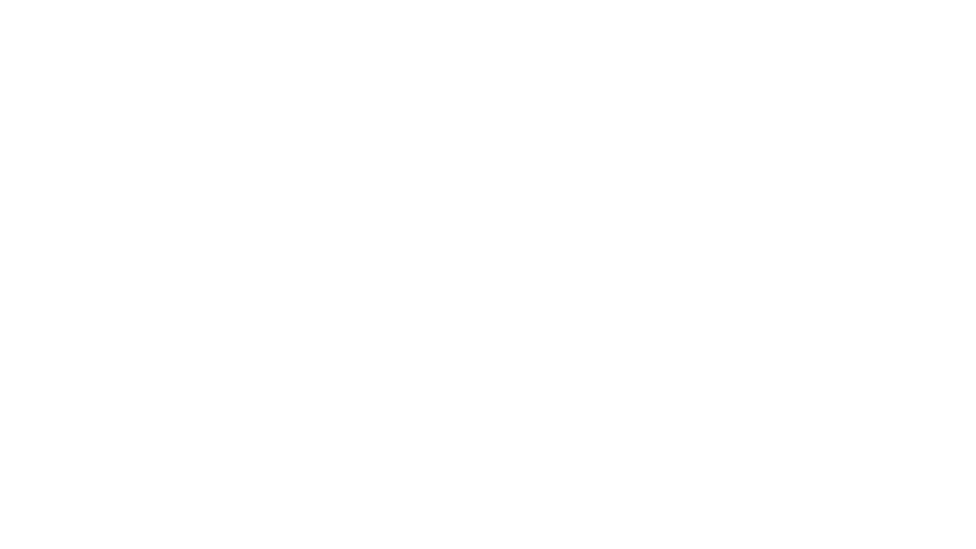 Following the Presidential elections in Belarus in August 2020 and subsequent actions by the Belarusian authorities suppressing protests, relations between Belarus and both the European Union and US have deteriorated significantly. The EU and several other European states have imposed sanctions on Belarus's government officials and commercial enterprises. Belarus responded by imposing counter-sanctions on individual Western companies and creating conditions that severely impact its neighboring states.

Currently, the Government of Belarus is still developing the ways in which its restrictive measures should work against countries and companies that Belarusian authorities suspect of taking unfriendly steps against Minsk. Those decisions already taken by the Government contain contradictions that will need to be clarified in the near future.

Should relations with the West deteriorate further, sanctions may be imposed more actively, although this would also negatively impact Belarus. Generally, Western companies operating in Belarus are coming under increased risks of being hit by sanctions.

The following questions remain: which businesses & sectors will be affected by sanctions? Will the sanctions apply only to states that have imposed their own sanctions on Belarus or to other countries as well? Initially, restrictive measures were connected with sanctions by foreign governments against Belarus but in practice they are imposed on private companies for any "unfriendly" actions. For instance, there is now a ban on Liqui Moly, Skoda Auto and Beiersdorf products being imported into and sold in Belarus following these companies' refusal to sponsor the World Hockey Cup in Minsk (the World Cup itself was ultimately transferred to Latvia).

There is no discernible economic rationale behind the special measures; they are mostly part of a knee-jerk response aimed at demonstrating political will in the confrontation with the West ("saving face").

In the future, sanctions may be expanded but such actions will most likely be targeted at provoking a public reaction. Companies that criticize Belarusian authorities and publicly stop co-operating with Belarusian government bodies run the greatest risk of being subjected to such sanctions.
Please click here to read to the overview English or here to read the overview in Russian to learn more about recent developments in Belarus and recommendations for the corporate GR function.
If you would like to schedule a discussion of this paper, please contact:
Yury Panasik, Partner at y.panasik@kesarev.com
WHERE WE WORK
Eurasian Economic Union
Belarus
© Kesarev, 2004-2022. All rights reserved.
LinkedIn
Careers
Stay up to date with the latest news, insights and updates about Kesarev
+49 30 399-17-693
info@kesarev.com
Subscribe for updates
Russia
Privacy Policy
+7 495 662-9859