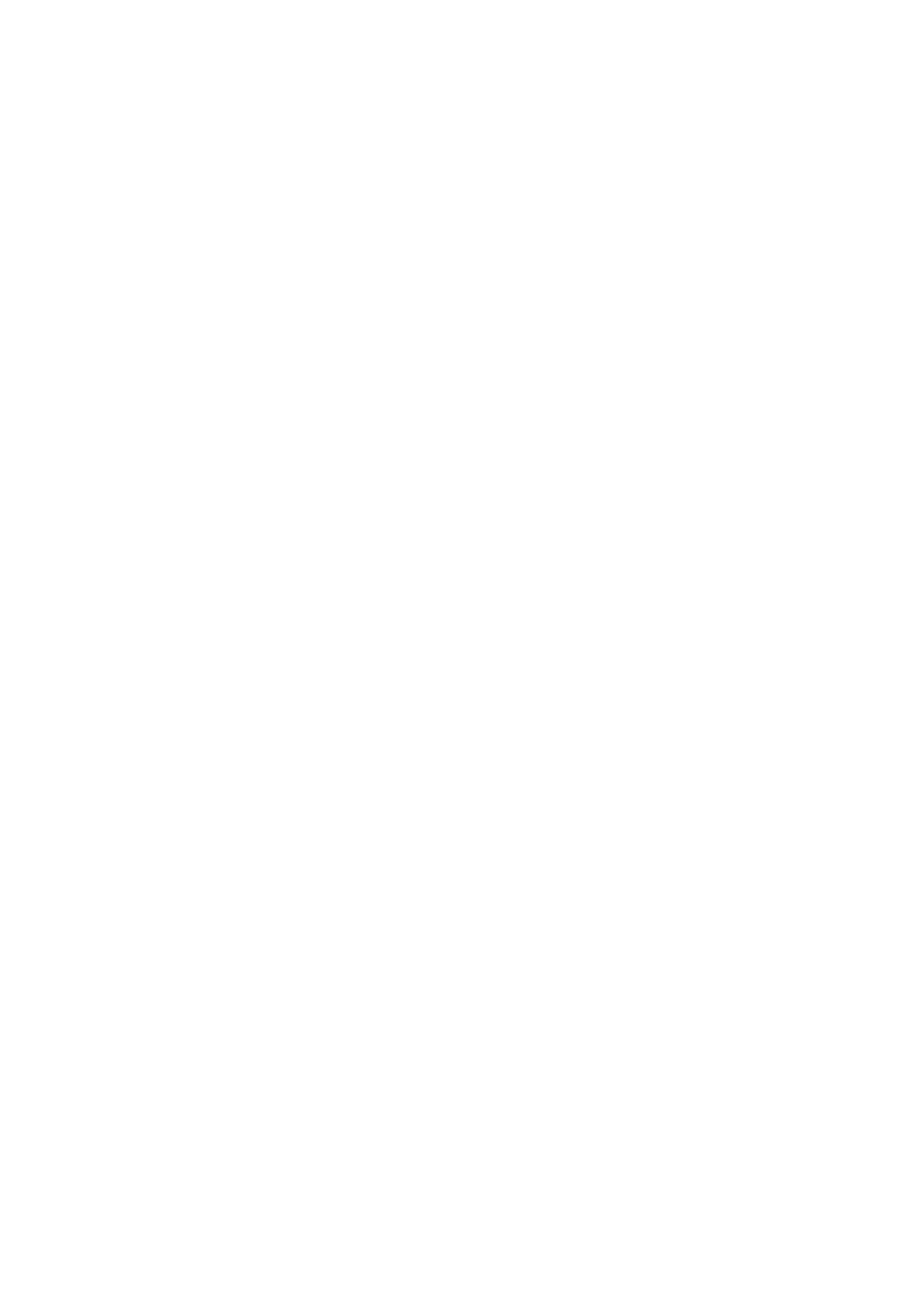 Professional Experience
Vyacheslav is a professional journalist and PR specialist. Prior to joining Kesarev he was press secretary and public affairs officer at JSC Vologda Retail Company (energy supplies, Russia), where he was involved in a number of PR and litigation campaigns. As a journalist, Vyacheslav worked as deputy editor-in-chief of the Vologda regional magazine 'Business and Power' and a staff journalist for Vologda regional application to 'Arguments and Facts' newspaper.

Background
Vyacheslav graduated in Personnel Management from the North-West Academy of Public Administration (St. Petersburg) and in Cultural Studies from the Vologda State Pedagogical University. In 2010, Vyacheslav took the advanced courses in External Relations Management at the Diplomatic Academy of Russia's MFA.

Languages
Vyacheslav is fluent in Russian and English and has a basic knowledge of Ukrainian.
WHERE WE WORK
Eurasian Economic Union
Belarus
© Kesarev, 2004-2022. All rights reserved.
LinkedIn
Careers
Stay up to date with the latest news, insights and updates about Kesarev
+49 30 399-17-693
info@kesarev.com
Subscribe for updates
Russia
Privacy Policy
+7 495 662-9859